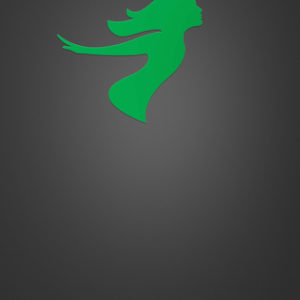 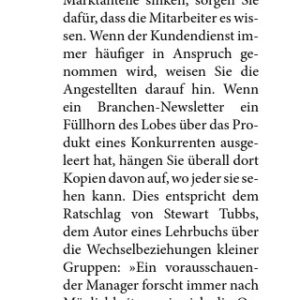 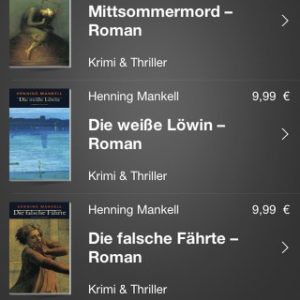 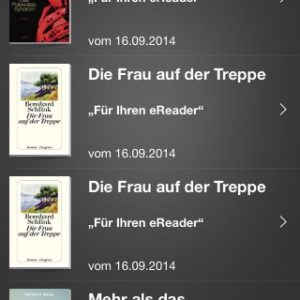 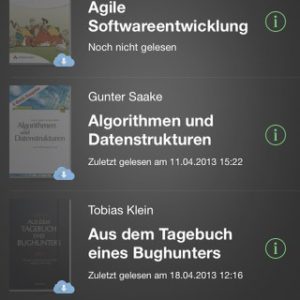 Thalia eReading started as textunes, originally on iOS, in 2009. From 2011 until 2013 I maintained the app and did further development in a team of four. The codebase with approximately 75000 lines of code has been the most complex project so far.

eBook reading has been driven by a home-brew HTML based engine and the Adobe Reader framework industry standard. The textunes app became Thalia eReading when textunes became the technical provider for Thalia before joining the Tolino-alliance (consisting of Thalia, Hugendubel, Weltbild and Telekom) to counter amazon and others on the German eReading market.

After about 5 years, the app in its original form has now been removed from the store.